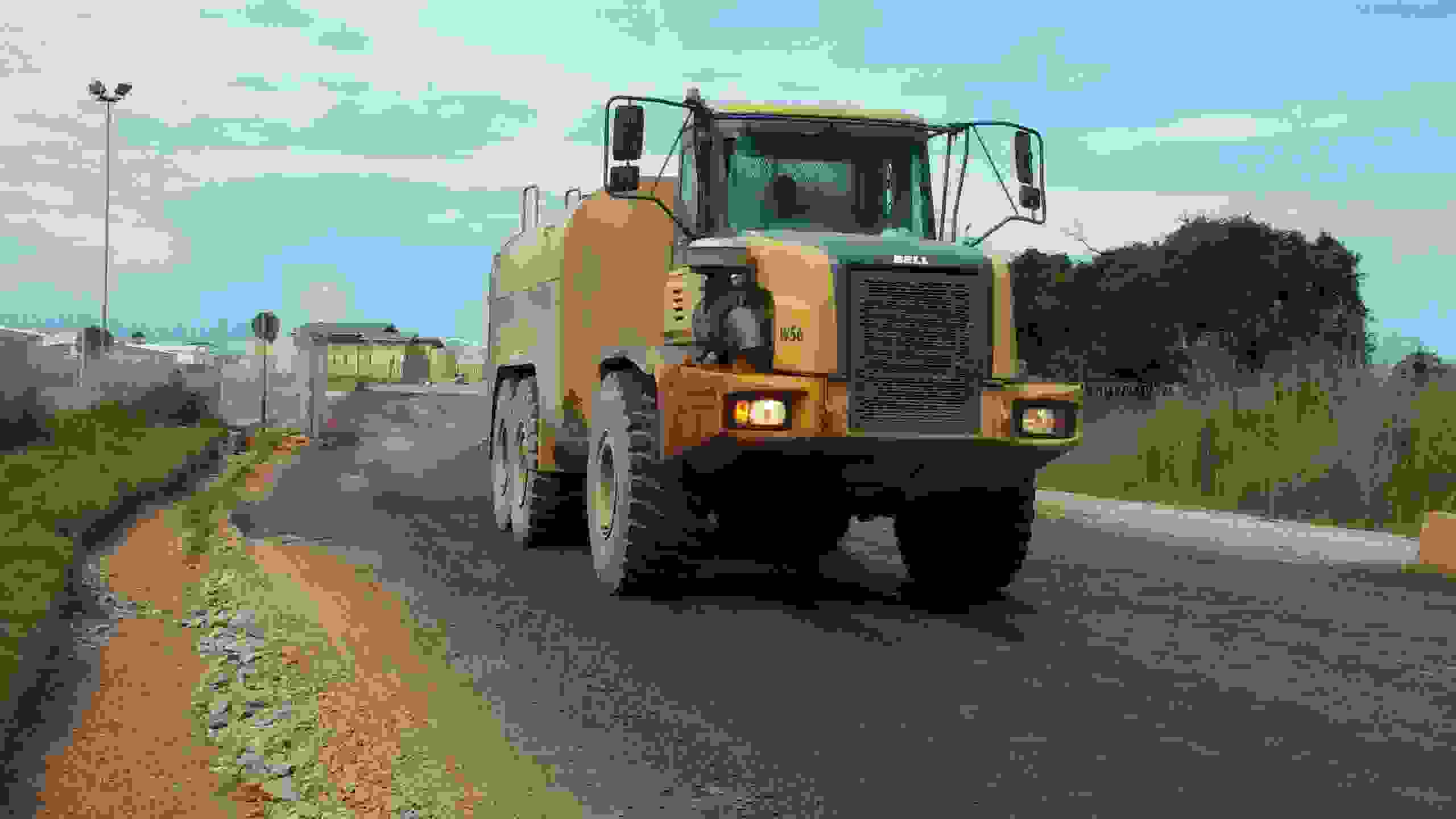 An Ecobond SprayOn reduces dust and improves water  resistance of roads and material dumps such as ash heaps at power  stations or mine waste material.  Ecobond SprayOn chemicals are mixed with water in a spray  truck and sprayed onto the aggregate surface. As the Ecobond is  initially water soluble it permeates into the soil, the water then  evaporates as the Ecobond hardens and a plastic-like layer is left  behind in the surface. This binds the small dust particles to each other  and also to the larger particles.Water is used to transport the chemicals into the soil e.g. 4â„“/m2  (litre/square meter) sprayed permeates 30mm deep and the penetration  depth can be adjusted as required by using more or less water to  permeate chemicals deeper into soil. Maintenance sprays are done at  regular intervals or as needed depending on traffic volumes or type of  application.The Ecobond SprayOn has several unique advantages:

Better yet, see us in person!

We love our customers, so feel free to visit during normal business hours. 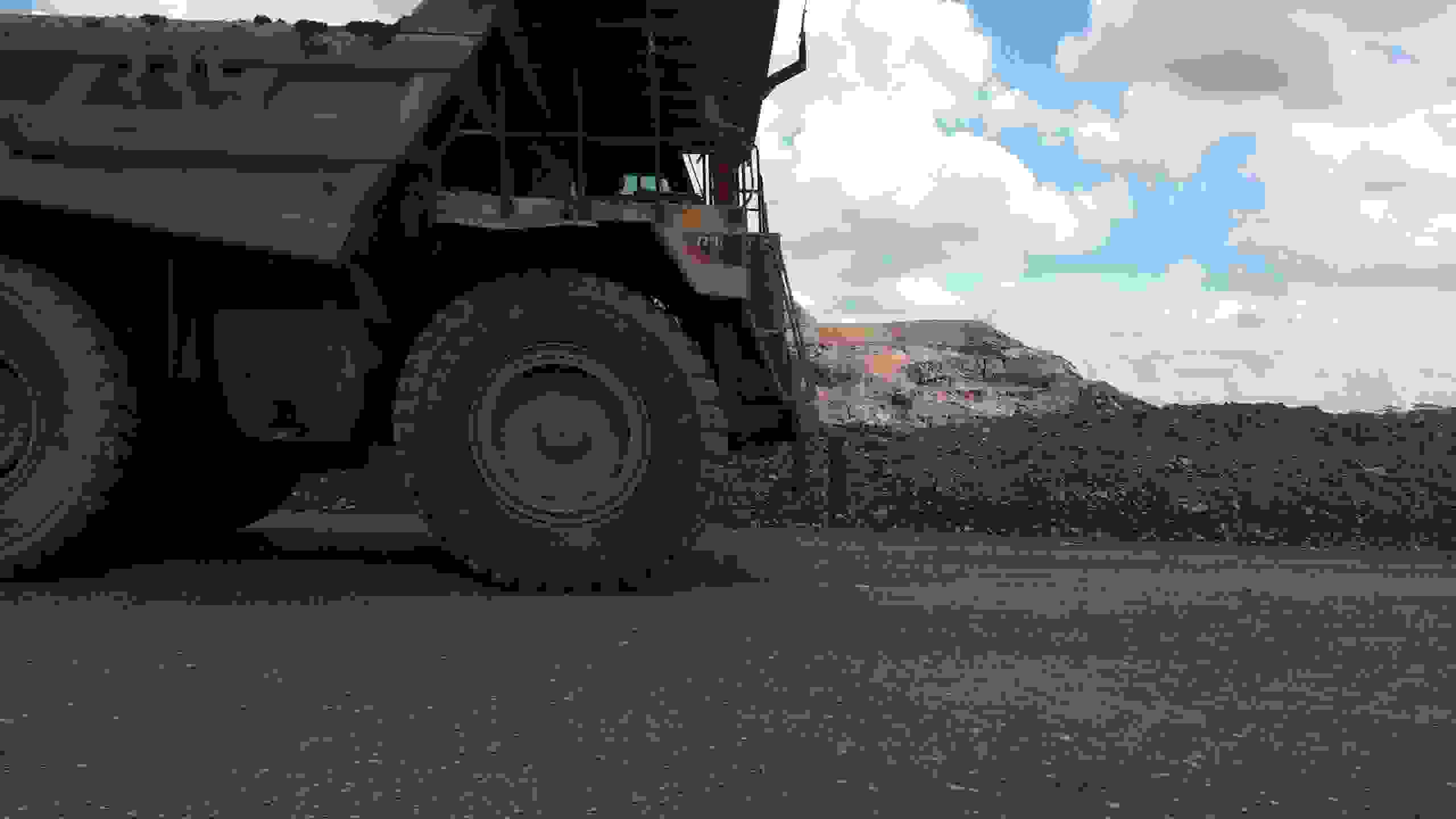